The Mid-Atlantic Association of Career Schools 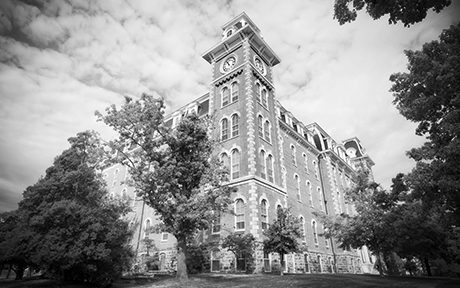 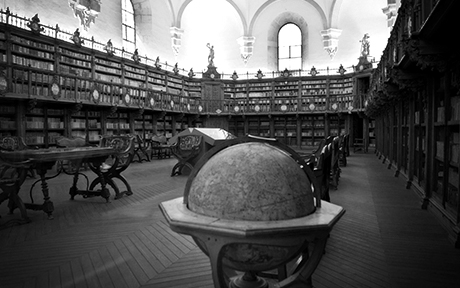 Pennsylvania has been a leader in skilled training and career education in the United States since its founding fathers. Whether it was Ben Franklin learning to be a printer through apprenticeship programs, future farmers throughout the Commonwealth learning agriculture directly on farms, young boys learning specific trades from experienced craftsmen, Pennsylvania has a long history of delivering skilled training through hands-on career education. However, in early times of the country in the 18th Century and early 19th Century, this training was often through direct apprenticeships, mentoring, and informal training arrangements. Formalized schools to provide career training did not flourish until later and a large majority of the higher education institutions of the time focused on liberal arts.

Formal career school education began in the country during the mid-1800s. Although the exact date and origination may not be certain, many historians of the sector believe the origin of career education in the country can actually be traced back to Pennsylvania when Peter Duff started Duff’s Mercantile College in 1841 in Pittsburgh. The school later became Duff’s Business Institute, and changed names several other times until its closure over a 150 years later.

Following Peter Duff’s lead, other small privately-held career colleges and schools began to form throughout the country. Early career education in the 1800s focused largely on typewriter schools and business schools that focused on programs like bookkeeping and accounting. Through time, skilled trades and other career fields began to develop curriculum and the number of programs at these institutions began to grow. World War I was also a catalyst for some of these programs since many soldiers returned home in need of training and in many cases were disabled and needed retrained in different career fields.

After World War II and with the enactment of the “GI Bill,” the need for career education and other higher education strengthened further. As career education became more formalized and competitive both with other private career schools and with public schools in the post-war era, more changes were made to curriculum, schools began to provide more flexible scheduling to students, and programs were enhanced.

Because of the post-World War II era and the formalization of the private career school sector, school owners and administrators from Pittsburgh, Philadelphia, and other parts of Pennsylvania began to meet informally in 1948. This was the beginning of what later became PAPSA and now MAACS.

Although the informal beginning of MAACS can be traced to approximately 1948 when meetings of school leaders began, it was not until 1967 that schools chose to formalize this relationship and form a state association known as PAPSA. In 1967, the paperwork was filed with the Commonwealth of Pennsylvania to form a non-profit association officially called the Pennsylvania Association of Private School Administrators. The original headquarters of MAACS was located in Greensburg, Westmoreland County.

Since 1967, PAPSA continued to grow, both with school membership, diversity of new career training programs, associated companies that work with schools, and in many other areas. Since its inception, and particularly over the last several decades, PAPSA was considered to be one of the largest and strongest state associations representing career schools in the country.

By a vote of the board on January 28, 2021, Pennsylvania Association of Private School Administrators officially changed the name to Mid Atlantic Association of Career Schools (MAACS) and became a regional association.

MAACS is now headquartered near the State Capitol in Harrisburg, Pennsylvania. It has over a hundred different schools in several states across the Mid-Atlantic Region as members, along with dozens of associated business members. MAACS represents both private non-profit and private for-profit schools, along with some adult education programs associated with public CTCs. MAACS also partners with other state and national associations that represent career education.

MAACS is led by an elected Board of Directors from its membership and is staffed by a small professional staff. MAACS provides multiple services to its members, including but not limited to; advocacy in state and federal government affairs, professional development sessions for faculty, other important training to school leaders and staff, an annual conference for schools to convene across the state, monthly and daily communications to schools with information important to them, vendor partnerships to help provide services to schools, and much more.